Keith Davison, 94-year-old retired judge, was in desperate need of some company. He was so lonely because his wife, Evelyn passed away after battling cancer. Their 66th wedding anniversary was four days after she passed. It was so much grief for Keith.

“She was the most important thing in my life and always was for years. So I went through the initial grieving process and I felt like I needed to do something more,” Davison said to ABC.

Evelyn left him with a huge home with a large backyard to occupy alone. Keith was having a hard time adjusting to his wife’s absence and did not enjoy having so much alone time. Things were beginning to get way too quiet for him. So he came up with an idea that would give him the company he longed to have once again.

“When she died, the house was just so darn quiet”, Keith told CNN.

Before she passed, Evelyn and Keith both enjoyed swimming. They considered putting a swimming pool in the backyard since they lived in a town that did not have an outdoor pool, but they never got around to it. Keith figured that he would shoot two birds with one stone by providing the neighborhood kids with a pool in his backyard so that they can keep him company.

He began the construction of the pool early in the Spring and by the time the Summer came around, the pool was ready for use! Having the pool in his backyard brings so much joy to him and his neighbors. His backyard is always full of children and their parents. Even though he still misses his wife, he does not feel as lonely now.

“There’s a lot of noise and splashing about, and that’s good,” he said to The Washington Post.

Keith entertains neighbors that he was already friends with and builds new relationships with those he did not know very well. Keith’s backyard became the place to be for all the neighbors to gather and enjoy themselves.

“I just thought it’d be something fun for them and bring some joy, and it has,” he said.

YOU MAY ALSO LIKE: Widow Befriends Neighbor’s Puppy And The Two Are Inseparable 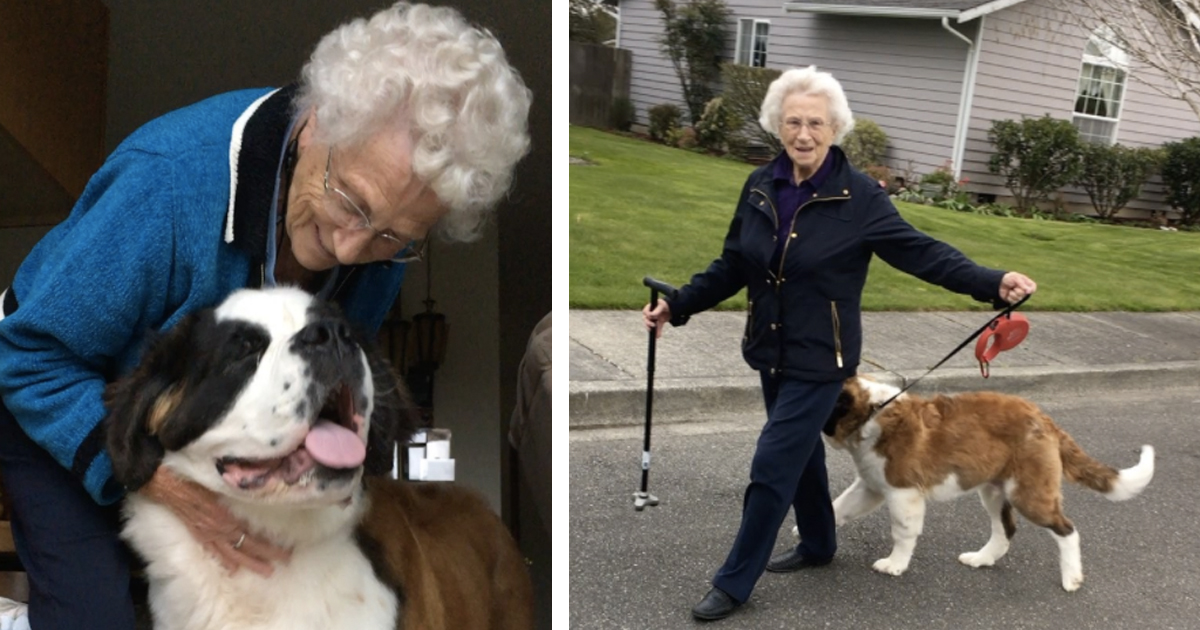 Devoted Dad Dances With Daughter Who Can’t Walk or Talk