Wallet Shows Up After Weeks Missing And Strangers Note Meant Everything

It meant the world to Beau Collins when he received an unexpected package in the mail. He lost his wallet a few weeks ago and was not able to find it. Knowing it could not have walked off on its own, he thought that maybe his daughter hid it somewhere in the house. He did not panic because he figured that if it were missing at home, it will eventually show up.

A few weeks went by with no signs of the wallet until one day Beau received a package in the mail. Inside that package, was Beau’s wallet with all of its original contents! The package also contained a letter from the anonymous sender.

The note stated that the wallet was found on the freeway and that the person sent it back to Beau the same way it was found. Beau could not believe that a complete stranger would be so honest and go the extra mile to return what belonged to him.

Beau went to Facebook to share that a stranger returned his missing wallet. He asked for other users to share his post. His hopes are that maybe the person who returned his wallet will see the post and contact him. Beau really wants to thank them for being so honest. The post had over five thousand times. A ton of people commented on how fortunate Beau was to have his wallet returned to him with nothing missing.

YOU MAY ALSO LIKE: Grandpa Forced To Throw Out Granddaughter’s Gift At Airport Has It Returned 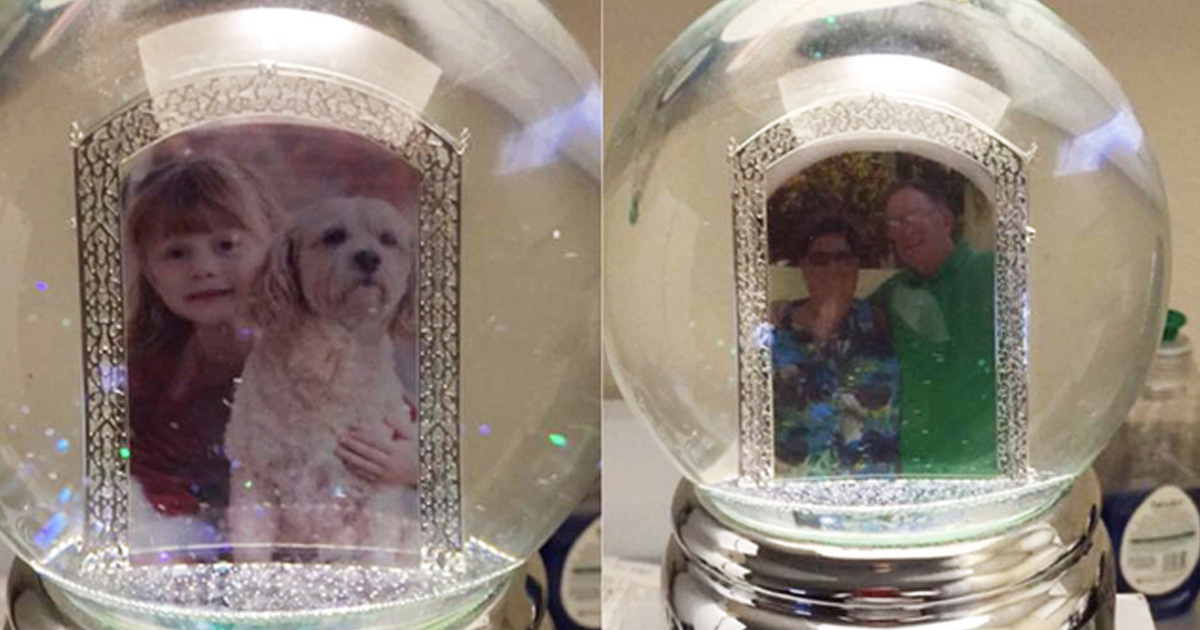 This Grandpa had to throw away his granddaughter’s special gift in order to continue on his journey. A couple saved the package not knowing what was inside. READ MORE>>>