Dating Ad Placed For Widowed Black Swan, Now He Has A New Mate

Swans have a relationship reputation to keep. They are often remembered as mating for life. Though this is less about romantic notions and more about the success of their offspring or “clutch”.  Each time the pair reproduces together, they learn together as well.  What makes their clutch successful and how to make healthy, strong offspring are what’s at stake. But swans also are known for non-producing pairings as well.

The Bavarian Rosenau Palace was the birthplace of Queen Victoria’s husband, Albert. Black swans were chosen to reside here as a symbol of her mourning when Albert passed in 1861.

The black swan widow at the Bavarian Rosenau Palace needed a partner and quickly. Black swans are not native to Germany. Groundskeepers were originally unsuccessful in finding a local “Prince Charming” for this beautiful bird. So they placed the dating ad and made sure to mention that their bird lived in a luxurious palace.  The new resident would find themselves happily swimming in a 4.5 acre lake with a new “swan house”!

Knowing that this would be a difficult match to find, the ad stated that the sex of the new bird would not matter. This relationship could be purely platonic and meant to pull the swan widow out of mourning.

To their surprise, a breeder came across the ad and happily sent one of his black swans to stay. The new swan is only 9 months old and it’s sex is yet undetermined. But according to the maintenance crew the pairing seems to be just what their swan needed!

“Both swans are swimming happily on the lake,” he said. “It’s going well.”

The Need For A Partner

Swan mating pairs are also a strong fighting team.  Together they can protect one another. Separated and they find themselves a weak defense against predators. There are times however when it’s time to bid farewell to their partner.

“Swans change mates sometimes after a bad breeding season or nest failure,” says Radoslaw Włodarczyk of University of Łódź in Poland. “It takes 1-2 seasons for birds to match each other precisely and start to breed again.”

Another more unpleasant factor for the couple splitting is death. This may be the case for this lonely black swan without a mate. It is thought that her long-term partner was caught off guard by a predator such as a fox.  Without her mate, she was vulnerable.  The hope is that in time, this new pairing will be deeply bonded and protect one another.

We wish this swan pair the best of luck. Perhaps the new bird will be a male and they will produce numerous clutches to maintain the population at the palace! Feathers crossed! 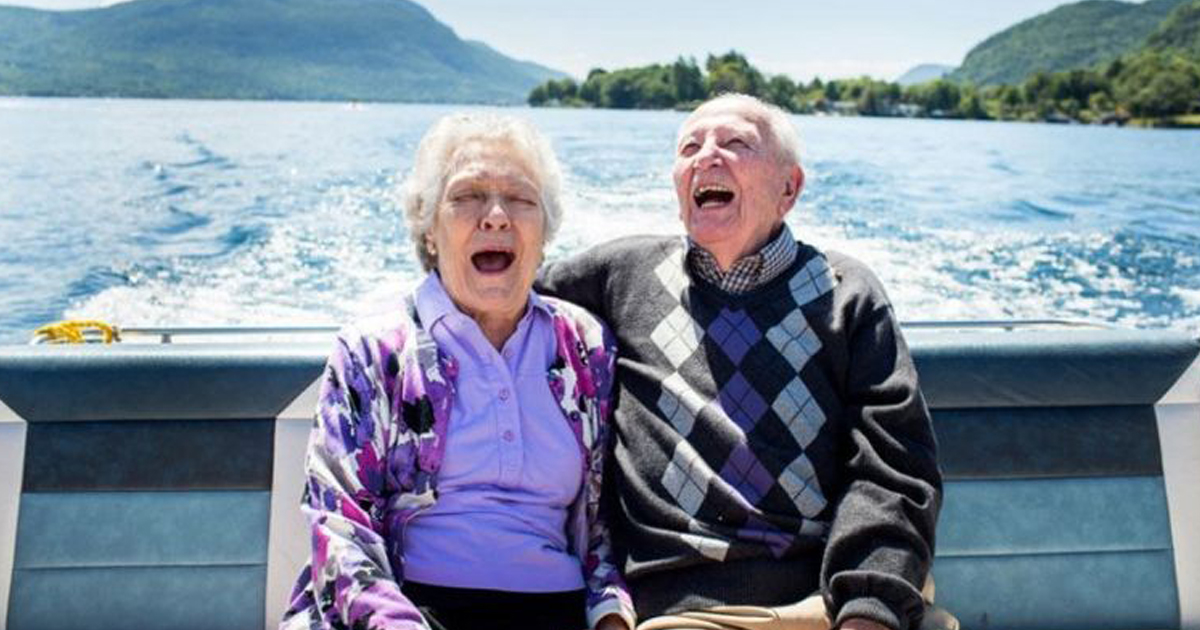 Pilot Makes Emergency Landing In The Middle Of Highway