‘Singin’ in the Rain’ Star’s Last Words Were So Touching

Only one day after her daughter, Carrie Fisher, died at age 60 from a heart attack, Debbie Reynolds suffered a stroke that claimed her own life. Debbie Reynolds’ last words spoke to the close bond the mother and daughter shared.

Debbie Reynolds was born Mary Frances Reynolds in El Paso, Texas. When she was seven years old, she moved to California with her family and when she was 16 she entered a beauty pageant where she was discovered and signed to a contract at Warner Bros. studios.

The star remembered being surprised.

“Winning this contest . . .was unusual. My suit came from the  Salvation Army … I didn’t have high heels.” 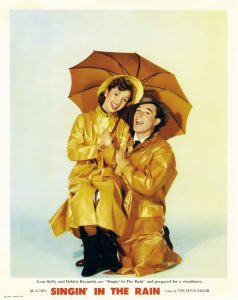 She went on to star in one of the biggest musicals to ever grace the silver screen, Singin’ in the Rain. She starred with famed dancer Gene Kelly, and even though she had practically no dancing experience of her own, she lit up the screen.

“My feet were bleeding from all that dancing and when I pointed it out, Gene would say ‘Clean it up!’ He was very sentimental like that!”

Debbie was also known for being part of Hollywood’s most famous love triangle. And for her capacity to forgive. When her husband Eddie Fisher left her for her best friend, Elizabeth Taylor, fans showed their support for Debbie. Years later, Debbie reached out to Liz and the two rekindled their old friendship.

Debbie wasn’t one to let important relationships be lost due to stubbornness or pride and worked to restore a tense relationship with her daughter Carrie, even when she herself didn’t fully understand why they were estranged.

“It was a total estrangement. She didn’t talk to me for probably 10 years. So that was the most difficult time of all. Very painful, very heartbreaking,” Debbie told People.

In a 2011 interview, Carrie shared “We had a fairly volatile relationship earlier on in my 20s. I didn’t want to be around her. I did not want to be Debbie Reynolds’ daughter.” “I overheard someone saying, well, she thinks she’s so great because she’s Debbie Reynolds’ daughter. And I didn’t like it.” Carrie said adding, “It made me different from other people, and I wanted to be the same. I wanted to be, you know, just no different than anybody else.”

But the two women not only went on to restore their troubled relationship, they went on to build an enviously close one.

So it would come as no surprise to those who knew her well, that Debbie’s final words were of her daughter, Carrie. 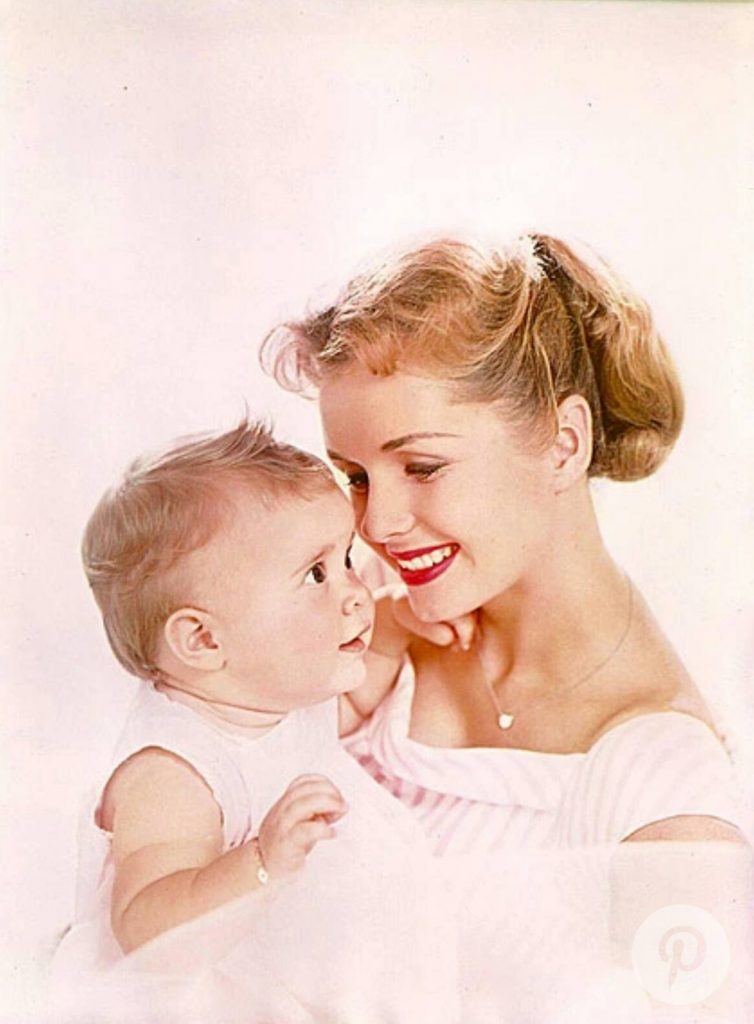 WATCH: Singin’ in the Rain that Made Debbie Reynolds a Star

Prayers go out to the family and friends of these two beautiful, talented women who are now reunited once again.

Mom Noticed Something Different About Santa And Left In Tears

Surprise Dancing With The Stars Proposal During Live Show