Larry ‘The Cable Guy’ may seem like a tough guy on the outside, but as he retold this story he couldn’t help but get very emotional when talking about landing the part of Mater in Disney’s ‘Cars.’

Larry says that his greatest success in his career as a comedian was winning the role in this iconic Pixar movie. He had been a huge fan of Pixar’s animated movies for years before they contacted him.

Just watch as he recounts how this amazing story unfolded. You can see just from looking at his face, how much this truly means to him. I’m so glad to see that this funny guy is kind and humble.

During an interview on In Depth with Graham Bensinger, Daniel Lawrence Whitney “Larry”, broke down when talking about his role in the famous Pixar animated film.

When he received the letter asking him to consider the role, he didn’t understand that he was already cast as one of the characters.  There was no doubt that he was humbled to have been chosen with no audition necessary. During a call to his manager’s assistant, Larry was flabbergasted to find that all he needed to do was accept the offer.

“I got the part? Really?!” Larry said he instantly started crying. “I get happy and I get emotional. I’m a very emotional guy”

At the time, Larry was chosen to be “Zeb” the ‘small town tow truck’.  It wasn’t until later that the writers would rename the character to ‘Tow Mater’.  (The name was based off of a baseball infielder nicknamed ‘Mater’.)

Asked why it makes him so emotional, Larry shared that worked really hard leading up to that moment. In order to find success in the field, he had to sacrifice his time. He spent most of his time on the road touring. This meant that he often wasn’t able to enjoy the same life milestones that those with a 9-5 job experience.

“All of the sudden, there’s this letter from Pixar that GAVE me the part. You’ve got to be kidding me? Thank you, Jesus!”

The movie Cars has since spawned two sequels and Mater’s character will always hold a special place in Larry’s heart. He attributes it to being a turning point in his career. What was originally supposed to be a minor role in the film, ended up being a major one. ‘Mater’ quickly grabbed the hearts of it’s writers and later the viewers.

“It’s the greatest thing that’s ever happened to me. I love Pixar so much!”

YOU MAY ALSO LIKE: Jeff Foxworthy, Larry the Cable Guy and Bill Engvall Learn Gymnastics 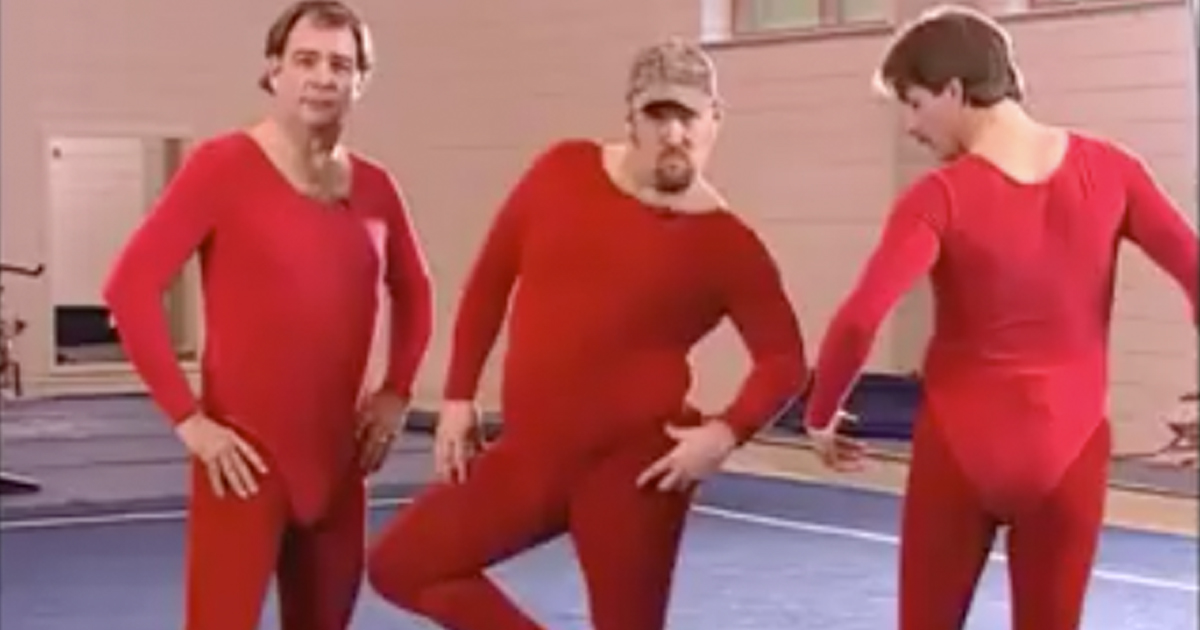 Santa In Tears After Encounter With Child