Wanda Dench meant to text details of her upcoming Thanksgiving dinner plans to her grandson, but accidentally texted a random stranger instead. Now, that wrong number text is going viral online for all the right reasons.

The 17-year-old stranger, Jamal Hinton, is a high school senior.  When the text message arrived, it was from a number he didn’t recognize while he was in school. Knowing the timing was strange, he decided to follow up.

Jamal texted back asking who the text was coming from. That’s when Wanda replied back, “It’s your grandma.” Jamal didn’t think it was, so he asked for a photo just to be sure.

Somebody grandma is coming in clutch this year!! Ayee!!! pic.twitter.com/QGrx83nHLl

Wanda sent Jamal a photo, and he replied with a selfie of his own to let her know that they weren’t related. But then he did something surprising. He asked if the offer of Thanksgiving dinner still held.

That’s when Wanda did something amazing. After she got over the embarrassment of sending a dinner invitation and selfie to the wrong number, she told this complete stranger that of course he was still invited. She let him know that she’d save him a plate because ‘that’s what grandmas do. Feed everyone.’

Jamal posted screenshot images of their conversation on Twitter with the comment that somebody’s grandma was ‘coming in clutch this year!!’ 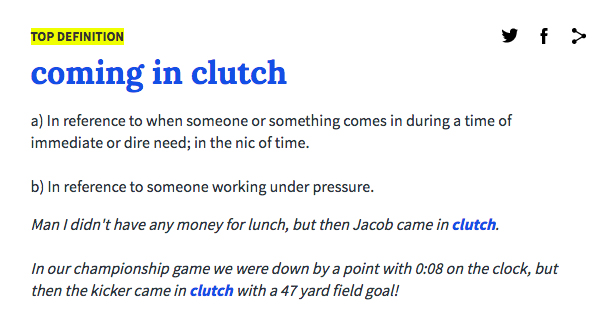 Jamal’s post of the act of kindness has now been retweeted more than 150,000 times.

“With . . . all the racial comments going on, it’s kind of good to see there’s still good people out there,” Jamal said.

Meanwhile, Wanda had no idea the exchange had been posted anywhere so when her phone blew up with calls and texts, she was understandably confused.

“I started getting these texts saying, ‘Can I come too, Grandma? Do you have an extra plate for me?’ And they were just starting to roll in and I’m like, ‘What is going on?'” she said.

Next thing Wanda knew, she was being hailed a hero!

“I started reading some people’s texts who were saying, ‘thank you so much, you’re such a kind person to let this young man into your home,'” she said. “From what I kept reading, I thought, ‘Oh my gosh! I think this may be a little more important than what I thought it was.'”

Two days after the text to the wrong number was sent, Jamal met Wanda in person.  That’s when she officially invited him and his family to their Thanksgiving. Jamal happily accepted.

So this just happened pic.twitter.com/zqElkMd6zM 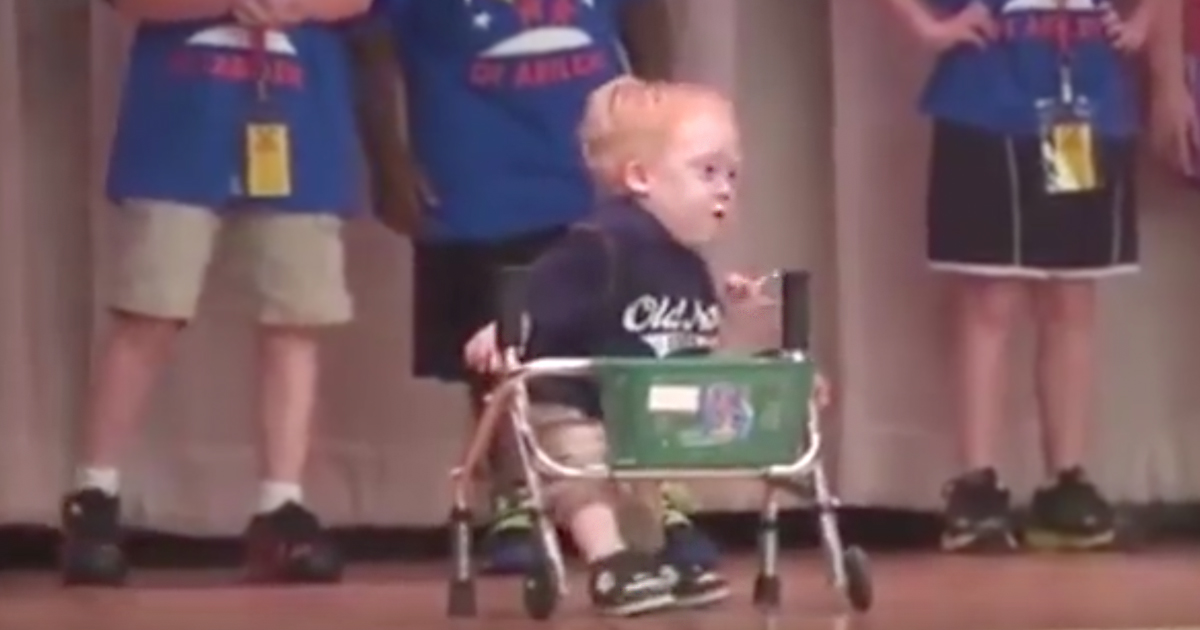 Grandmas Said ‘Yes’ to Being in the Wedding Party Together