College football player, Justin Juenemann, was surprised with a full-ride scholarship from his head coach, Pj Fleck. Justin is a backup kicker who has yet to play a single game. He was awarded the title of “most valuable player” because of his love for helping others.

Kyle, one of the patients from the hospital was a part of making the surprise happen. Kyle has a rare blood and marrow disease and is a huge fan of the football team. Coach Fleck invited him to share a little bit about his story and to encourage the team to stay motivated.

Justin’s coach had a t-shirt made and planned to use that to make a surprise announcement while the entire team was present at a team meeting. During the point in the meeting where Kyle was talking to the team, Coach Fleck asked Kyle who was his favorite football player on the team. He pointed to Justin and everyone cheered.

Kyle then used a t-shirt cannon to launch the t-shirt at Justin. Justin did not know that the t-shirt had a hidden message for him, but as he opened it, the whole team celebrated. The t-shirt reads,

“Justin, Congrats On Earning a Scholarship! What a huge surprise it was!

Justin was in total shock. Since his parents were not present, Justin called his mom on FaceTime to share the good news. As soon as he showed her the t-shirt, she began to cry tears of joy!

Justin’s story went viral online and he received a lot of press. Because of the buzz, he was interviewed by several News and Sports stations. In interviews, he shares that his goals are to continue to serve the community and to keep making a difference in the lives of others.

“I am pursuing a human resources degree to continue that and just to help people throughout the rest of my life,” Justin says to Today.

Coach Fleck emphasizes that Justin demonstrates what their culture is all about. He praises him for his dedication to his team and for his service to others.

“I’ve never seen anybody serve and give more than that guy, who is not a star player, who hasn’t played, or his face is recognizable. “He could easily just not do it and nobody would ever say anything”

YOU MAY ALSO LIKE:  Star Wars Celebrity Surprises Military Family With Scholarship 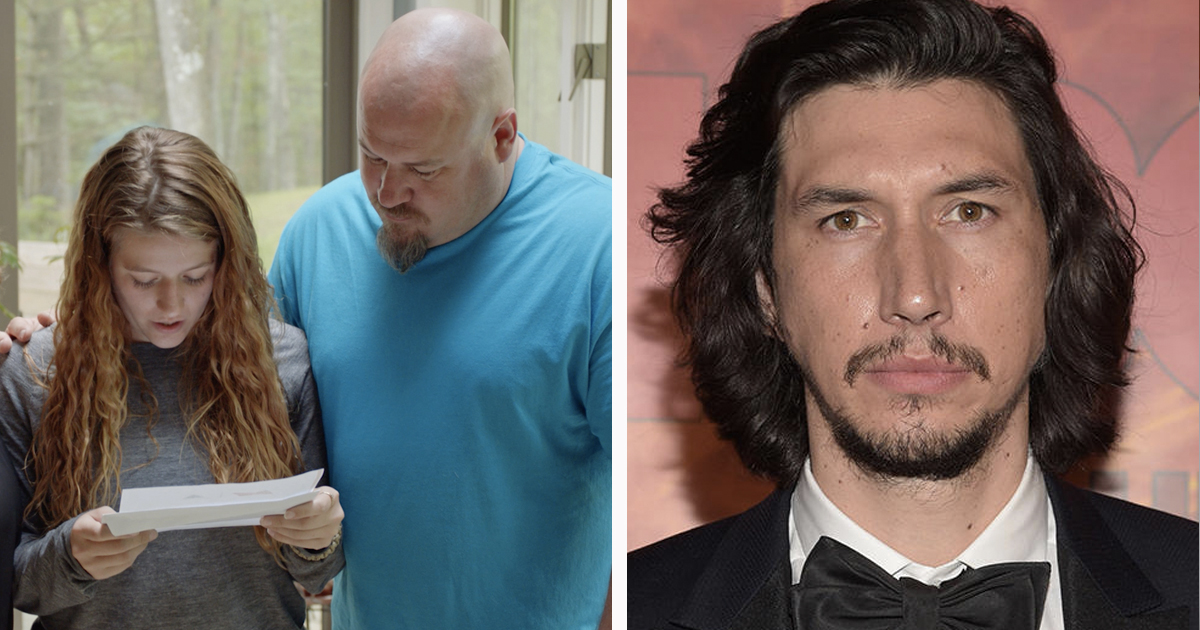