What would you do if you withdrew money from an ATM machine and received a plea for help from the ATM machine? Would you take it seriously or think it’s a joke? That’s exactly what happened when a repairman became trapped in an ATM machine. Bank customers thought it was a prank.

The bank dispatched the repairman to fix the ATM door, but he accidentally locked himself in.  He left his phone in his car so he had no way to let anyone know he was trapped. Even his boss did not know to come help.

The repairman yelled loudly for a long time, but no one responded. Finally, the resourceful repairman had an idea. He slipped handwritten notes to bank customers! He wrote notes and snuck them through the cash dispenser receipt slot to customers who pulled up to the ATM machine to make transactions.

Along with his boss’ phone number, the repairman wrote:

“Please help. I’m stuck in here, and I don’t have my phone. Please call my boss”.

ATM customers thought that the notes were a joke. A few of the ATM users said that they hear a very small voice, but the voice was not loud enough to make them concerned. All of a sudden, one customer chose to take the note seriously.

The alert customer notified the police who responded to scope out the scene. Police heard a very faint voice coming from the ATM. The screams sounded muffled and tiny. They investigated to see what the sound was and why it was there.

“We come out here, and sure enough we can hear a little voice coming from the machine,” Officer Olden said to FOXNews. “So we are thinking this is a joke. It’s got to be a joke.”

The police could not believe that the ATM machine trapped a man. The police kicked in the ATM door, and rescued the poor man. The police did not have to file a report because no one committed a crime.

However, Gena Pena, the spokeswoman for the police department said the repairman and the contracting company asked not to be interviewed or identified.  Though very upset that he was trapped for three hours before his release, the grateful repairman was very thankful that someone responded to his plea.

YOU MAY ALSO LIKE: Police Officer Sings to Elderly Woman After Fixing Her Microwave 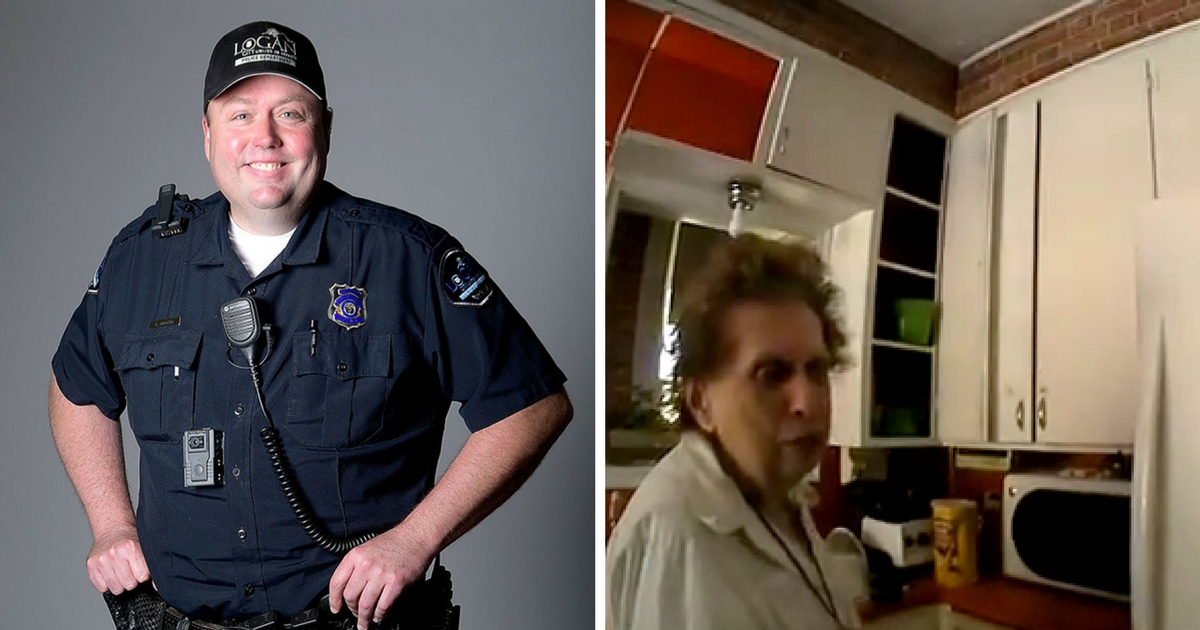 10 Times Naughty Pets Were Caught In A Hilarious Moment

18-Year-Old Opens Birthday Present From When She Turned One