Dog Rescued Abandoned Kittens Left to Fend for Themselves

Cats and dogs hold the reputation of not getting along. It is said that they are each other’s biggest enemies and that dogs will always respond aggressively to cats. But that was not the case for Aragon, a loving dog who rescued a whole litter of kittens.

Aragon’s owner volunteers for a shelter that rescues animals who may have been abandoned and left to die. Every day Aragon and his owner walk the mountain trail near the shelter to see if he could sniff out any animals who need to be rescued. They try to rescue any abandoned animal before a mountains fox preys on them as a meal. They are not always successful because almost every day Aragon finds remains from abandoned animals such as empty cardboard boxes, blankets, and toys. It is so disheartening when they do not get to the abandoned animals in time, but that does not stop them from trying.

One day during their routine scout, Aragon got a whiff of an uncommon smell. He quickly began to search for where the smell was coming from. Dragging his owner behind him on the other end of his leash, Aragon anxiously following the scented trail which led him to a box full of kittens!

Someone had left a litter of helpless kittens to fend for themselves. Aragon’s owner quickly picked up the box and took the kittens back to the shelter to nurse them to health.

“He had a constant need to keep them all together and to clean them”, a volunteer from SCARS told BoredPanda.

Aragon was able to provide the best help to nurture the kittens well enough to be adopted. He immediately bonded with the kittens and took on the role of being a parent to them. The sweet rescue dog was so gentle and loving towards the fragile kittens.

He cuddled with them to keep them warm, made sure they stayed close when they tried to wander too far and helped them with their walking. It is so precious! If it were not for Aragon, who knows what would have happened to the adorable kittens!

“Thanks to his constant affection, the kittens are now healthy enough to be adopted and find their own forever homes”, a representative from SCARS said to LifeDaily. 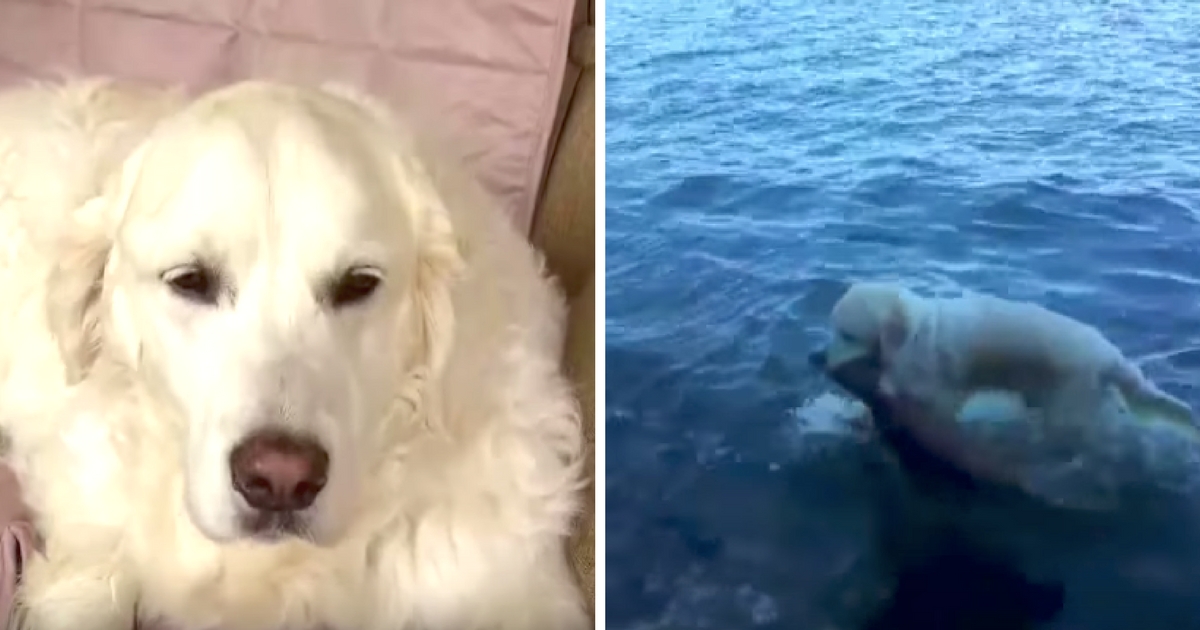