Spider-man Drops In On Coffee Shop And Surprises The Customers

This New York coffee shop found themselves in a web of laughs. As a promotion for the highly anticipated Spider-Man: Homecoming, Sony Entertainment planned a hilarious prank on coffee customers.

These unsuspecting patrons got a little more than just their morning liquid boost.  Sony Entertainment had “Spidey” hiding in the rafters! As customers waited for their cup of joe, they quickly found themselves in the middle of a Marvel comic. Thankfully, this masked hero was just taking a break from hunting bad guys. And what better way to start a day of protecting the city than with coffee?

In the video, some customers were so shocked by Spider-man stunt double, Chris Wilcox, that they were speechless. Others fell into fits of laughter while some couldn’t hold back their love of Spider-man. Amazingly, no one hit or threw a drink at this Spider-man for scaring them!

“If a mocha latte was thrown at me,” Chris said, “the amazing baristas working with us—who were actually working and gave every single person we surprised a drink and a smile—would have helped me clean my Tony Stark suit in a jiffy.”

It was amazing to watch the different poses that this stuntman was able to strike.  We are still wondering how he didn’t spill a drop of coffee. It must be his Spidey powers!

YOU MAY ALSO LIKE: Angela Lansbury Sings ‘Beauty and the Beast’ And Sounds Exactly The Same 25 Years Later 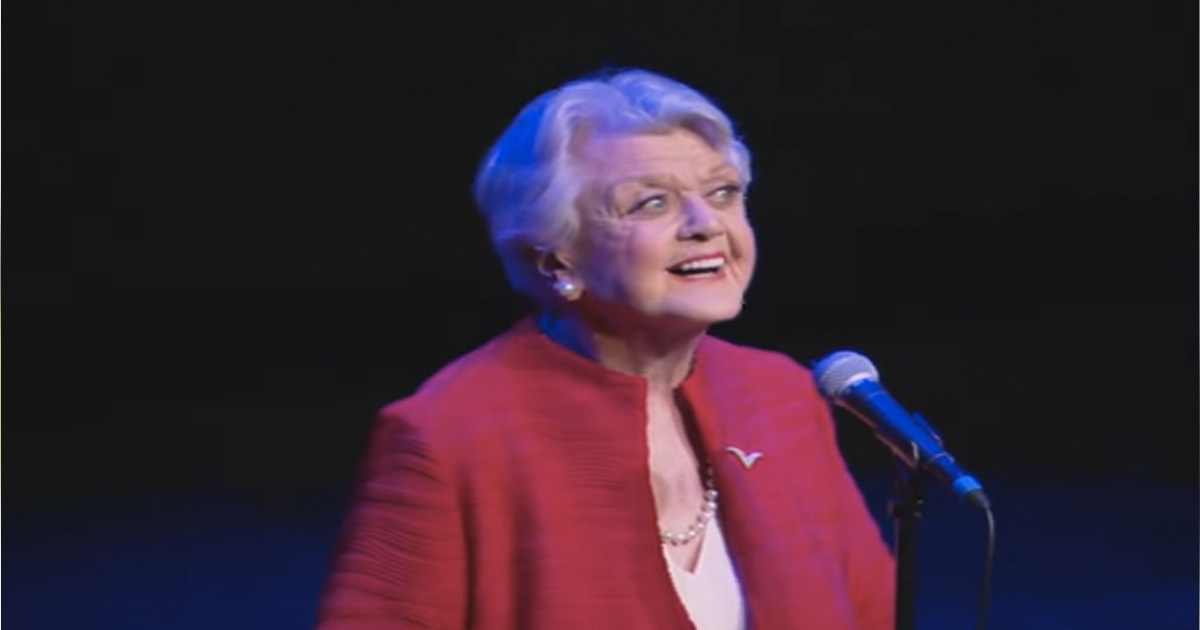 Bear Can’t Stop Falling On Ice In These Funny Outtakes