14 Wolves Went Into A Park, Then A Miracle Came Out

Wolves had been extinct from Yellowstone National Park since 1926. When 14 Canadian wolves were reintroduced the land and it’s residents began to change.

Doug Smith, wildlife biologist and head of Yellowstone Wolf Project says the reintroduction of the wolves to Yellowstone’s ecosystem began what is called a tropic cascade.

“It is like kicking a pebble down a mountain slope where conditions were just right that a falling pebble could trigger an avalanche of change,”says Smith

Starting in the 1930s when wolves were non-existent in Yellowstone, rangers and biologists were noticing that the landscape itself was changing rapidly. Not for the better. The elk had to reason to move and were feeding nonstop on the same vegetation.

There was only one beaver colony because the elk were eating the willow that the beavers needed to survive. No beavers meant no dams, no pools for fish and smaller water animals. Constantly over-grazed land meant no song birds or migratory animals.

What happened next was completely unexpected. Once the wolves were reintroduced, huge consequences took place. The wolves began hunting the elk which caused the elk to move more frequently. Instead of this being a negative, it quickly became evident that this was exactly as nature should be.

When the elk moved, they didn’t have time to over-graze the willows and river bed vegetation. This meant that the beavers could move in, which meant small pools for more wildlife to return. It also affected the way the rivers and creeks themselves were shaped. With less erosion and more vegetation the waterways became stronger.

Wolves meant more carrion was left behind for bald eagles, bears and badgers. Each part of the ecosystem was coming back to life after years of wasting away!

YOU MAY ALSO LIKE: Girl Plays Peekaboo with Grizzly Bear 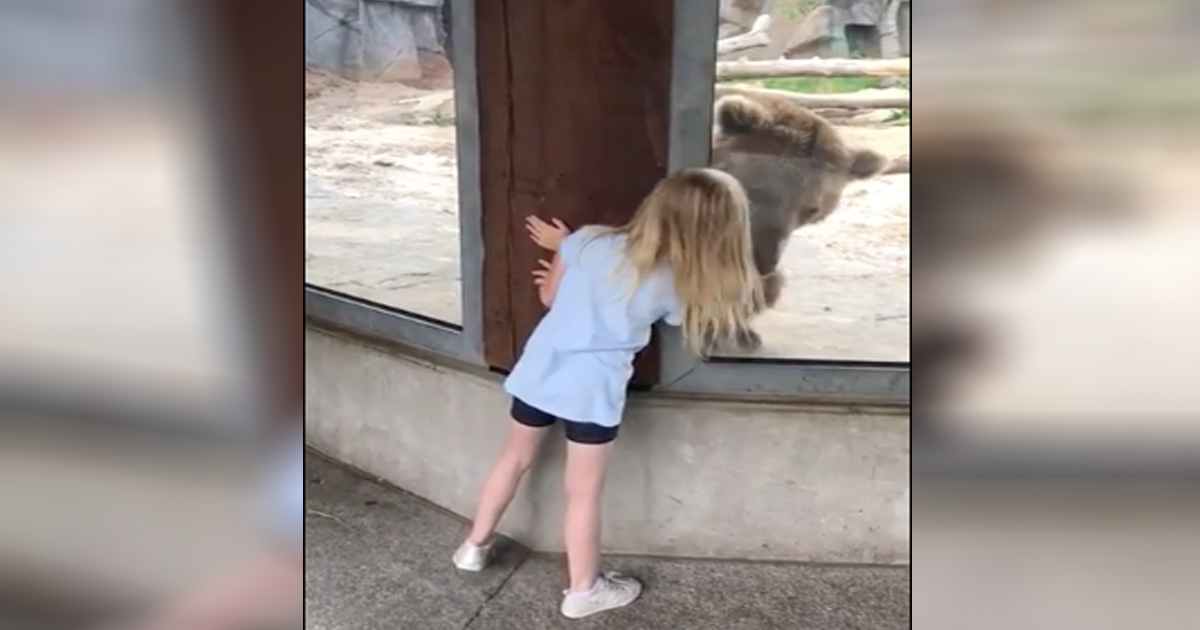 Triplets Overcame A Lifetime Of Obstacles and Are Changed Forever

14 Photos of People Who Look Exactly Like Famous Celebrities

Look Closely to See What’s Hidden In This Photograph

Sneeze Startles Cat Into The Water With A Hilarious Response