Kristen Bell, a Hollywood star known for Veronica Mars and the voice of Anna from Disney’s Frozen wanted to do something very special for her big sister Sara. Kristen said,

“A little sister always looks up to her big sister, no matter what age you are.”

Sara and her husband Tom moved into their Detroit home 12 years ago. The three-bedroom one-bathroom was enough for the couple at the time.  But as the family grew with four children the space began to get a little cramped. They were “busting out of the windows of this house,” Kristen Bell said.

That’s when Kristen decided to treat her sister to a full basement remodel. The kids had outgrown the space, and it didn’t seem like Sara would have enough time or energy to give the basement the attention that it needed.

Kristen teamed up with a designer and did a total overhaul on her sister’s basement. Next, she tore down walls,  added game space, brightened the place up and even added an extra bedroom with a bright window.

When the basement was finished and when it was revealed to Sara, she burst into tears of gratitude. Kristen was so overjoyed to do something to make her sister happy.

“She’s honestly in my eyes a superwoman,” Kristen said.

Finally, Sara and her family can enjoy their home as a retreat from the world. Kristen said,

YOU MAY ALSO LIKE: Hollywood Actress Kicks Her Parents Out of Her Childhood Home 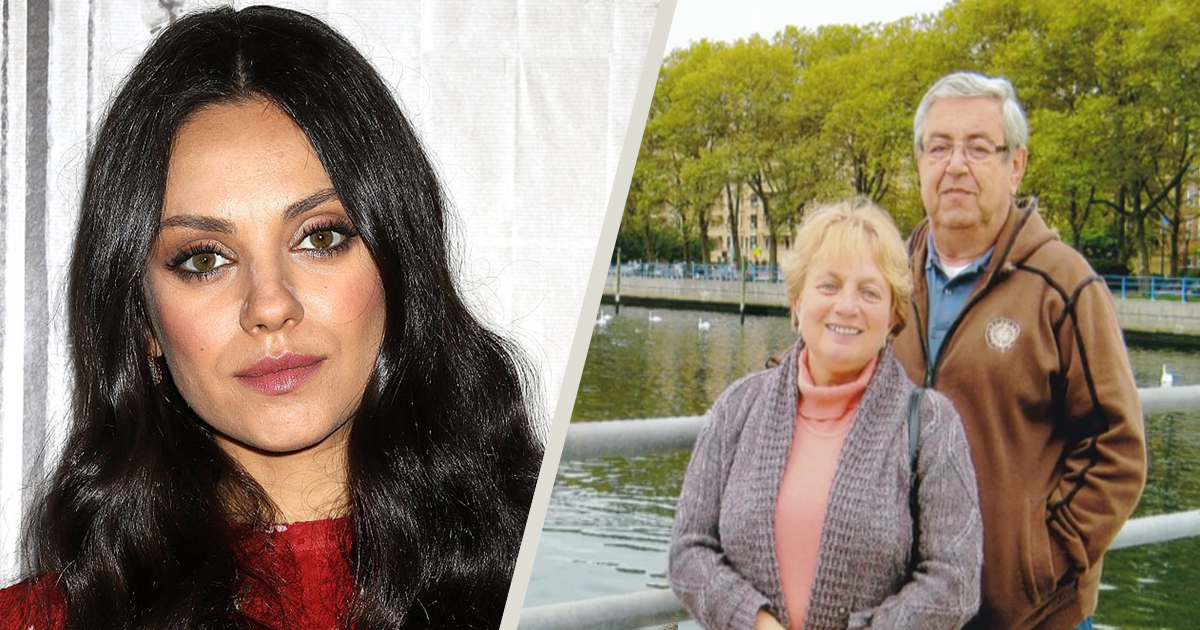