Parents just love to embarrass their kids. Especially if they have teenage or young adult children. It is all out of love though. Especially Enock Anassi who went viral for completely annoying his daughter on her first day of graduate school. Enock and his wife were helping their daughter, Kerubo, settle in at her new school. They were not able to leave at the time that they planned because a hurricane caused their flight to delay.

Initially, the parents planned to wait for Kerubo’s first class to end to say their goodbyes and be on their way. But Enock had other plans. He seized the moment to embarrass Kerubo and joked about going to class with her, or at least Kerubo thought it was a joke until her dad followed her into her classroom. Being a professor himself, he was getting a kick out of pretending to be a student again.

Kerubo joined in on the laughter up until her dad was welcomed into the classroom. He even had a copy of the course syllabus and introduced himself to the entire class. “Mommy come get him”, she began to beg her mom in the family group text that her brother, Omete, tweeted a screenshot of. “He’s distracting me”.

“Initially my sister thought it was funny, but then got very upset and embarrassed when the joke didn’t end and my father didn’t leave”, Omete told Huffington Post.

Apparently, her dad was having too much fun. He was giving Kerubo pop-quizzes on what they were learning about in their class and taking selfies to send in the family group text. With every picture he sent, Omete would post it in a tweet.

My pops can’t fly back to Houston cause of the hurricane so he going to grad school with my sister 😂😂 she pissed 😭😭 pic.twitter.com/Avqj7SeGSV

His tweets got so much buzz, that the school gave him a t-shirt to wear to represent the school. Then the President of Kerubo’s school reached out to invite Enock for coffee. The school administration was so kind and thankful that the family was safe at their school. In the end, Kerubo was thankful for her parent’s safety also.

YOU MAY ALSO LIKE: Dad Interviews His Daughter On The First Day Of School – For 12 Years 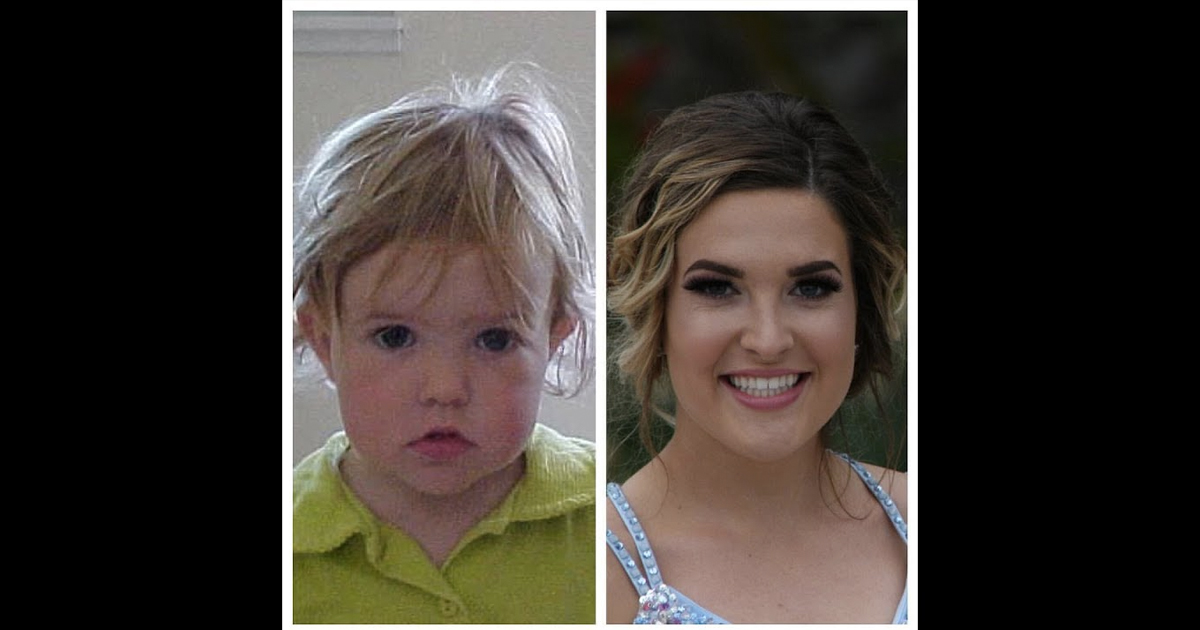 Doggy Duo Go On An Adventure Through A Hospital