Marine With Amputated Legs Is Running 31 Marathons In 31 Days

Retired Marine Corp Sargent, Robert Jones, really shows us how to turn a potentially negative situation into a positive way to impact others. While serving a tour in Afghanistan, he stepped on an explosive landmine. He suffered from such intense injuries and had to have both of his legs amputated, but that did not stop him.

On top of being honorably discharged from being in the Marines, his recovery was extremely difficult. But he was determined to learn how to walk again and train to be stronger than he ever was.

He came up with the motto “survive, recover, live” to encourage himself to use his situation to his advantage.  Nothing was going to keep him from making a difference.

“I believe that people should continuously challenge themselves to become better in some way”, Rob told ABC News.

He refused to be held back from his life changing injury. He pushed himself past every limit and made it his mission to raise money to support U.S. Veterans.  With prosthetic legs, he became a Paralympic medalist and even won a bronze medal. He biked 5,180 miles across the country and raised more than $120,000 for veterans’ charities! That is amazing!

So, what keeps Rob Jones going? He believes that every situation is an opportunity to better yourself. He plans to run a marathon every day for 31 days, in 31 different cities across the country. His goal is to raise one million dollars. The money raised from the marathons will go towards three charities that help wounded soldiers adjust to their lives after recovery.

His mission is to help fellow veterans of the U.S. military. To him, running the 31-day marathon shows U.S. Veterans that he appreciates what they do for our country.  The last marathon will be in Washington D.C, just in time for Veteran’s day.

“I’m excited about the last one in D.C. because it is really poignant on veteran’s day on the National Mall,” Rob said.

YOU MAY ALSO LIKE: 62-Year-Old Survived Piranha Attack And Astounded Doctors 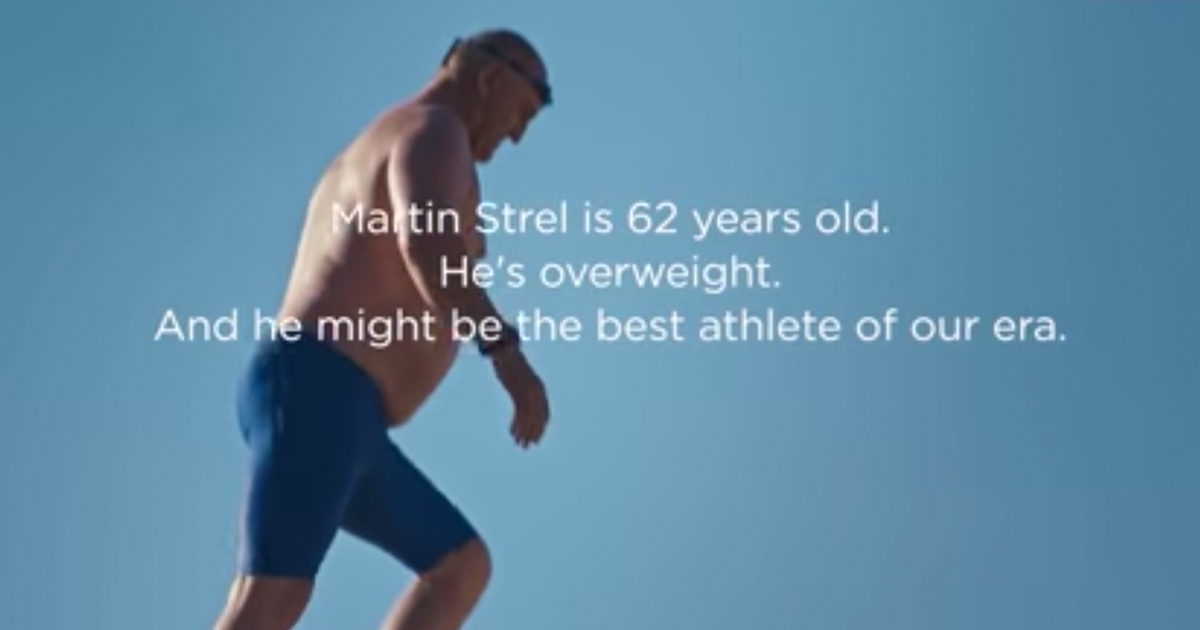 Fred Rogers Surprised By Boy He Inspired In 1981