Pilot Makes Emergency Landing In The Middle Of Highway

Landing a plane takes serious focus in the best of situations. When an emergency arises, the pilots are not always in control of what is on the ground or their choice location.   It takes quick thinking and exceptionally calm nerves to work through an emergency landing. And a steady hand to make it a smooth as possible.

This Cessna pilot did just that when he was forced to land on a New York highway.  After taking off from a local airport, the plane suffered a mechanical failure.  That was when pilot, Jim O’Donnell, knew he was going to need to navigate a different kind of vehicle on the busy highway.

Obviously having a plane taxi in on the highway in front of you is something that most drivers have not and will not ever experience.  It took everyone by surprise.  Tom Lupski saw the low-flying plane coming into his rearview mirror and recorded Jim’s plane as he touched down directly in front of Tom’s car.

Thankfully Jim had a successful emergency landing. He was able to not only land the plane smoothly, but pull to the shoulder with no major bumps or scrapes.

Suffolk County police Chief of Department Stuart Cameron said: “He came in under the overpass. He kind of threaded the needle there, and it looks like he did a pretty nice job under the circumstances. He didn’t hit any cars, and no one got hurt.”

YOU MAY ALSO LIKE: Toddler Locks Himself In Car And Laughs At Firefighters Freeing Him 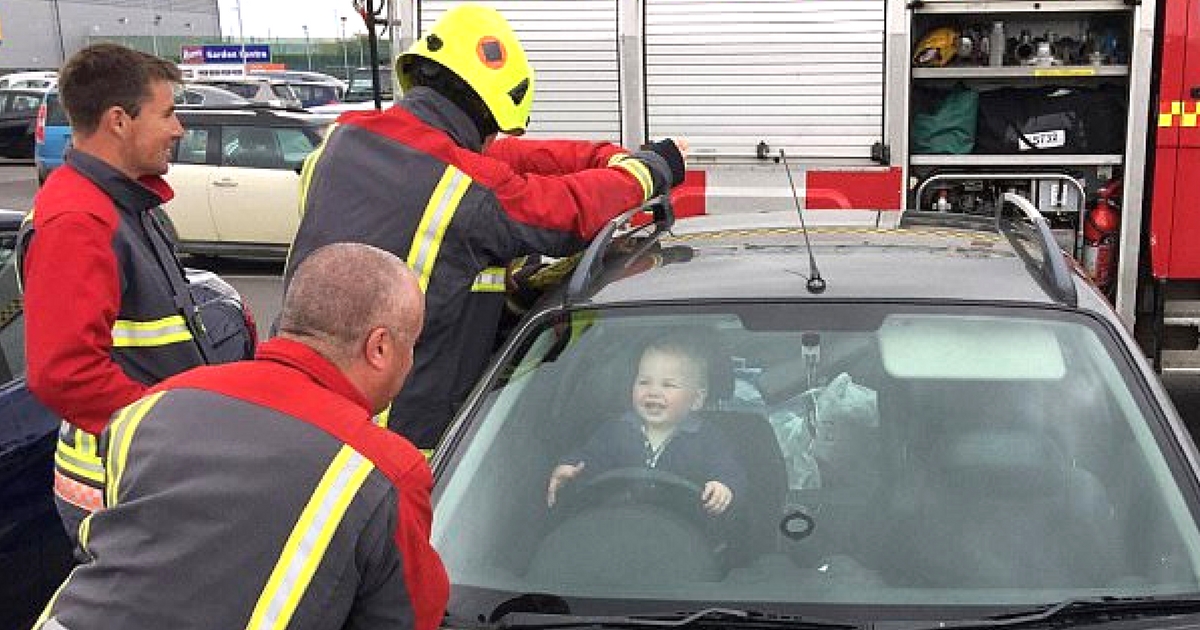 Marine With Amputated Legs Is Running 31 Marathons In 31 Days

Brave Beaver Herds Over 150 Curious Cows Across Ranch With Ease