Triplets Overcame A Lifetime Of Obstacles and Are Changed Forever

Hayley, Cassidy, Sierra Yeckes are three girls who pursued excellence and succeeded when all odds were against them. In a world where most would have given up, these triplets overcame obstacles by relying on each other to survive.

The girl’s mother died when they were only a few months old. They had to live with their grandparents for a while because their father was in prison.

Their grandmother did not believe in traditional schooling.  Hayley, Cassidy, and Sierra did not go to school until they were eight years old.

“We were not given food, clothing, or toiletries. It was difficult growing up in that situation.”  Sierra told FOX5.

The girls moved back with their father after he was released, but their living conditions were not any better. He would leave the girls alone and would not come home for days, weeks, and months at a time. They lived under strenuous conditions.

The triplets moved back in with their grandparents after bullets were shot into their house from a drive-by shooting. It was a very violent and scary night especially since their dad was not home at the time to comfort them. While living with their grandparents, the girls struggled to get what they needed. As they got older, the girls got jobs to take care of themselves. They walked wherever they needed to go and relied heavily on each other to get through every day.

At the girl’s high school, the administrators noticed how behind they were in their education. They had never shared about their home life. The school then introduced a program to Hayley, Cassidy, and Sierra that helped them accelerate in their education. For the first time, the girls had adults in their life who wanted to see them succeed and were helping them to do it!

“If you asked me at maybe the start of my freshman year I would have said I don’t have any doors at all, but with peoples help there’s opportunities that I would not have imagined before” Cassidy says.

With help from the community, Haley, Cassidy, and Sierra maintained a grade point average above 3.0. They graduated from their high school with a will to make something of their lives! All three are now attending a local university with full scholarships, thanks to a few community helpers.

We can learn a lot from The Yeckes Triplets through how they overcame adversity and continued to encourage each other!

YOU MAY ALSO LIKE: Girl Orphaned At Sea Uses Her Horrific Survival Story To Inspire 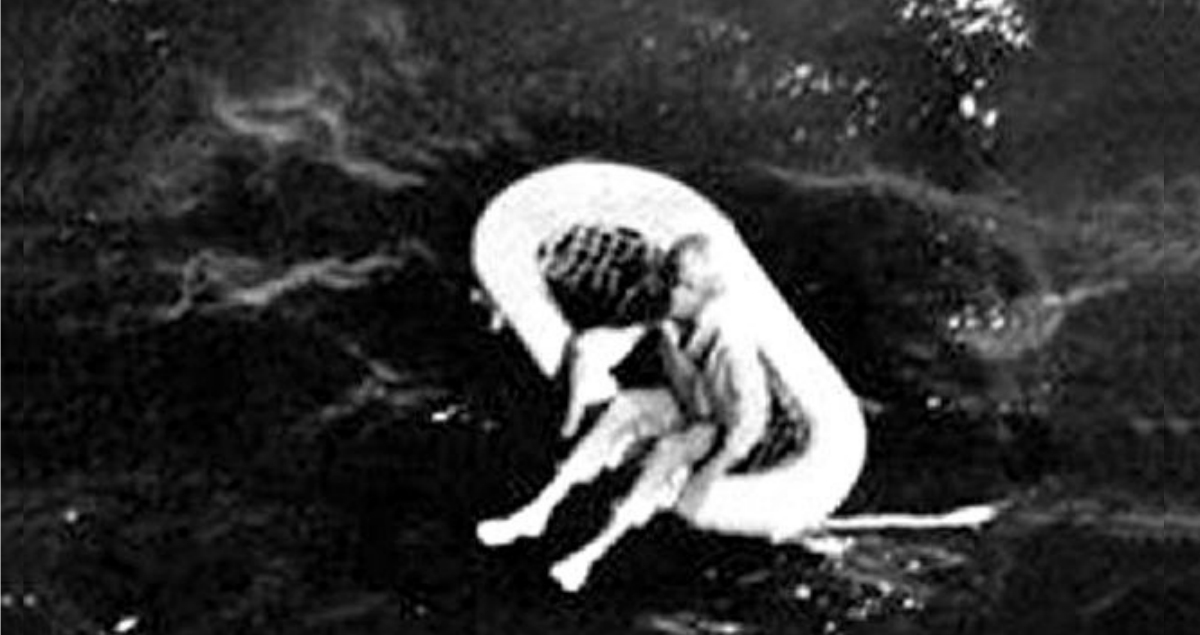 Terry Jo Duperrault’s story of being orphaned at sea at just 11 years old is not for the faint of heart. In fact, it took her more than 50 years to publicly share her personal account of the horrific events. But in bravely doing so with her book, “Alone: Orphaned on the Ocean,” she’s given purpose to all of the pain she’s overcome. And she wants her survivor’s story to be a message of hope to encourage other hurting souls! >> READ MORE

Stranger Houses A 911 Dispatcher For Months After Flood