As these truck drivers in South Africa were stopped due to a washed out bridge, something unexpected happened. Out of the nearby bushes a very wobbly, tiny baby elephant appeared.  It was obvious something was wrong.  The drivers scanned the area for the herd and then cautiously approached the elephant.

That’s when they determined that this little elephant was only 3 weeks old and appeared abandoned by it’s herd. It was extremely dehydrated and in need of immediate attention.

Pulling from their own water supply, the truck drivers helped the little baby drink and tried to cool her off.  At the same time, they called the local authorities who took the baby to Botswana Elephant Sands for help after the bridge was repaired.

It was hoped that they would know better what to do with the calf. There they started to stabilize the baby by getting it needed hydration. But Elephant Sands quickly realized the task was greater than they were able to complete.

In a Facebook post by Elephants Without Borders, they shared that it appeared the baby had been attacked by a predator.  She had life-threatening bite wounds as well as dehydration and sun burn.

The baby was very traumatized from being abandoned and suffering such pain. True to their calling, EWB put staff in place to give constant care to the little baby and was hopeful to be able to rehabilitate her.

YOU MAY ALSO LIKE: Dog Is Abandoned In Bathroom, But The Owner’s Letter Explains Why 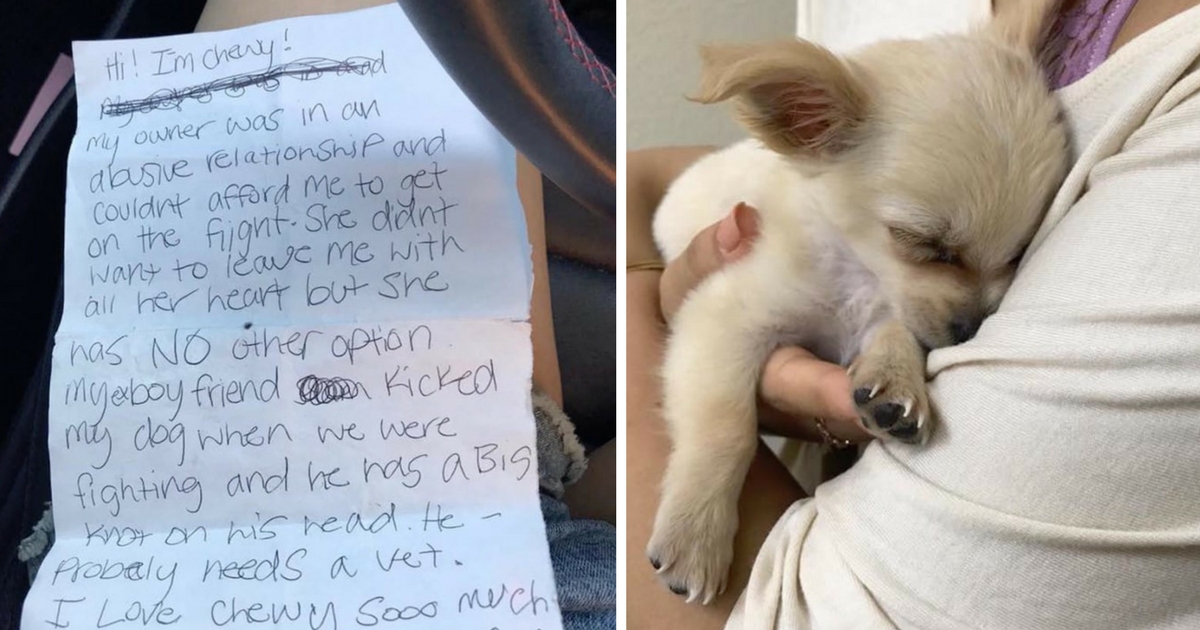 Police Officer Saves Thirsty Pit Bull From Drowning, He Might Adopt Him