Do you ever wonder what happens to all the hotel soap after it has been used? I rarely use up a whole bar of soap when I stay at a hotel. I never think about what happens to that barely used bar. The thought crossed Shawn Seipler’s mind though! And once he found out that hotels simply throw away used and even unused soap, he came up with a resourceful idea.

He researched soap recycling and found out that there was a large problem that he could take part in solving. He discovered that there are countries that suffer from preventable diseases simply because they do not have soap to kill off germs. So many children die every day due to the diseases. This would not be the case if only they had soap to wash with.

So Shawn shared his idea with his family and they came up with the perfect plan. They figured out the science behind melting down the bars of soap to sanitize it and form a fresh, clean bar that could be newly used. They diligently worked the operation in a small garage and used meat grinders, vegetable peelers, and cookers.

“We were sitting on upside-down pickle buckets in a garage in Orlando with vegetable peelers, cooking soap,” he says.

This is how Clean the World was born. The initiative behind the organization is to stop spreading preventable diseases by collecting used and unused soaps from hotels to recycle and make more soap to distribute to people who need it most.

Over 1600 hotel partners pay Clean the World fifty cents per room one a month to have the leftover and unused soap collected from the rooms. Since so many hotels generously participated, Clean the World has distributed over forty million bars of soap to over 115 countries.

With warehouses in India, Chicago, Flordia, Hong Kong, London and Canada, Clean the World is the largest soap and amenity recycling operation in the world.

“This year we had $20 million combined revenue and 70 global team members,” he says to CNN. “We were in a garage eight years ago. That is a real testament to the hospitality industry and their commitment to making an impact.”

YOU MAY ALSO LIKE: School Lunch Debts Paid By Anonymous Donor Total More Than $13,000 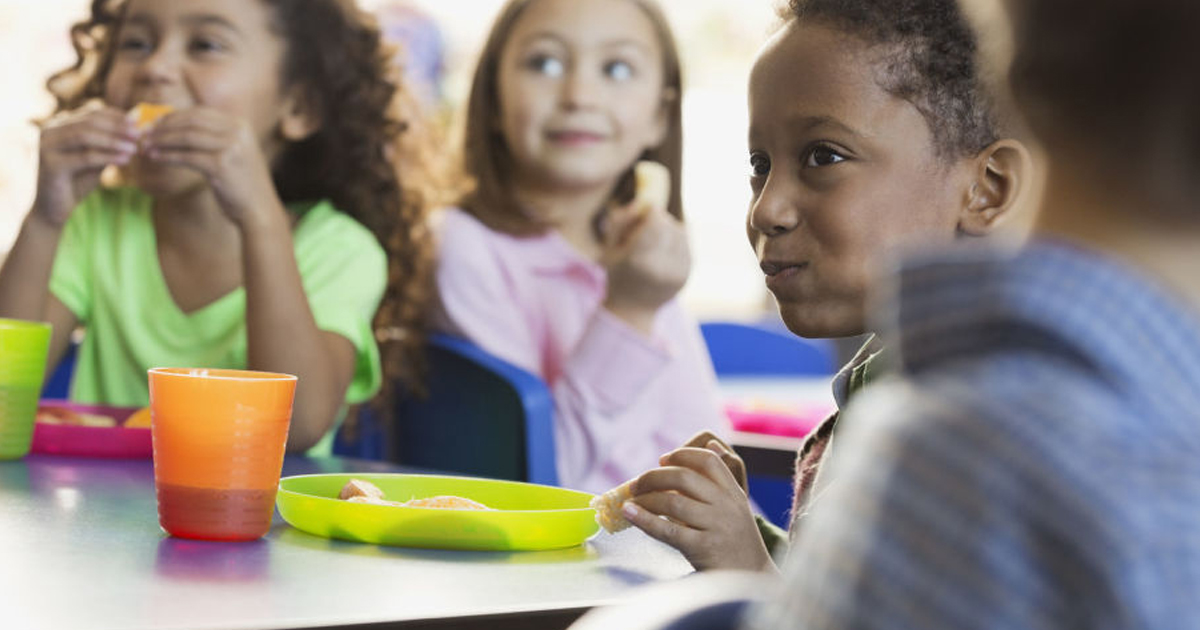 Bride Is Surprised When Son’s Heart Recipient Appears At Wedding

Couple Has A Second Wedding After Extreme Weight Loss

The Walt Disney World Employee Behind This Mystery Has Been Found