Dr. Ross Henderson is famously known as the ‘Singing Veterinarian’. Ross knew that he wanted to be a veterinarian as a young boy, but he also loved music. Not wanting to choose between two career paths, this talented veterinarian found a way to mix his talents.  He sings to his furry patients to help calm them!

In a video where Ross’s mom asked what he wanted to be when he grew up, he confidently replied, “Veterinarian!” and when she asked, “and who is a veterinarian that you know?” Ross answered, “My dad”.

Following in his father’s footsteps, he achieved that dream and now works as a veterinarian with his brothers at Fox Hollow Animal Hospital.

Ross has the best of both worlds. His primary job is a veterinarian, but the schedule allows him to be a part-time musician. He found that music can be the best medicine. And uses his willing four-legged patients as an audience while he practices his music!

Ross broke the internet when a video was posted on Fox Hollow Animal Hospital’s Facebook. In the video, he was singing and playing his guitar to comfort a dog named “Ruby” before her operation. Ruby was nervous before going into surgery. Ross took the opportunity to use a little unconventional ” medicine” to calm Ruby. While playing his guitar, he sung “I Can’t Help Falling in Love” by Elvis Presley as Ruby cuddled up on his lap.

Sometimes your patient just needs you to go the extra mile to make them feel comfortable when they're here for the day to have surgery. Dr. Ross has mastered the technique and sweet Ruby was so thankful for that ❤ #FoxHollowVet

Ross’s serenades always work like a charm! He even crawls into kennels to sit next to anxious pets to soothe them with a song. Being over 6ft, that is dedication!

Ross expresses his love for dogs in his original song called, “Slip Away”. The music video for his song features his very own dog, “Charlie”. Ross jokes that Charlie is now sick of his singing.

What a talented young man! We are sure that his patients have the very best care and love that they could want!

YOU MAY ALSO LIKE:  This Singing Lion Is Taking The Internet By Storm One Note At A Time 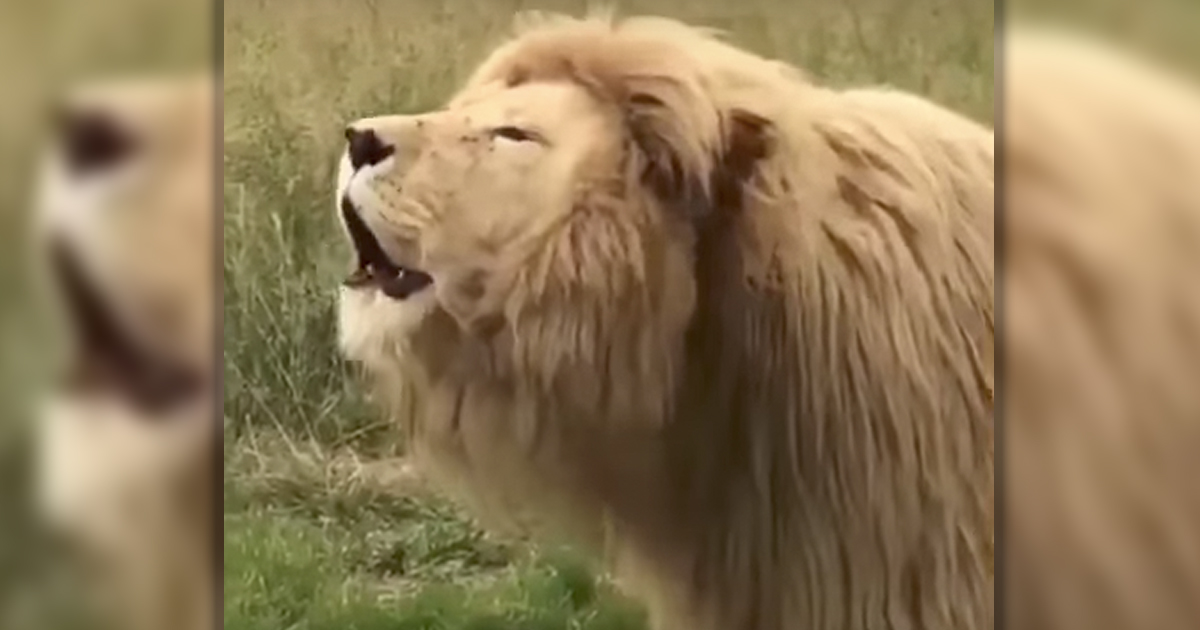 Old Feral Cat Couldn’t Love, Until He Was Given New Friends