The talented Florence Henderson, best known as the matriarch of the TV sitcom Brady family has died at 82 years old. Reports indicate that she died shortly after being admitted to an LA hospital of heart failure.

Before her famous work on The Brady Bunch as Carol Brady, Florence Henderson was actually a successful Broadway star.  She was also the first-ever female guest host of NBC’s “Tonight Show” and spent time behind the anchor desk for NBC’s “Today Show.”

She showed off her dancing skills again when she appeared as a contestant on the popular TV Show, “Dancing with the Stars” in 2010. 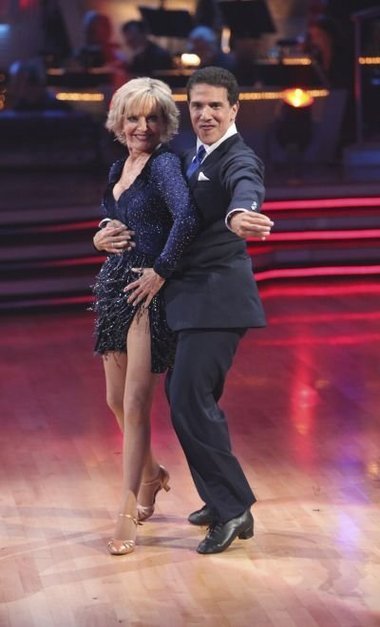 But it was for her work on The ABC show, “The Brady Bunch” that first ran from 1969 -1974 that many people fondly remember Florence. Reruns of the popular show, spin-off series and big screen movies only cemented the wholesome family show’s popularity.

“Here’s the story of a lovely lady who was bringing up three very lovely girls.
All of them had hair of gold, like their mother,
the youngest one in curls.”

RIP Florence, you will be missed!

10 DIY Screen Door Ideas to Spruce Up Your Home

Officers Complete Tree House for Trooper’s Daughter After He Passed

The Story Behind Seeing Eye Dogs – A Blessing To The Blind