As if their wedding day could be any more eventful, a groom ran away from his photo shoot with his new bride, but for the most heroic reasons.

It was an exciting day for Clayton Cook and his new bride, Brittany Cook. They just exchanged their vows to each other in their beautiful wedding ceremony and the time came for them to take pictures along the lake in a park right before their reception. It was such a beautiful day!

The photographer captured the love the two of them shared and even got a few shots that really showed their true personalities. What was most unexpected though was the photographer filming Clayton in an act of heroism!

There were three children following the newlyweds around the park, watching the bride and groom’s photo shoot. They were playing alongside the pond that was underneath the bridge Clayton and Brittany were standing on. Clayton noticed them playing a little too close to the water. It worried him that no one was around to supervise them while they play. He continued to be slightly distracted from his photoshoot while watching the children.

Thankfully for the children, he was watching when the unthinkable happened!

All of a sudden, Clayton saw one of the young boys fall into the water. Without hesitation, Clayton began to run toward the water. When he reached the water’s edge, Clayton found the boy was struggling to get his head above water.He knew he had to do something! Fully dressed in his suit, Clayton didn’t think twice before plunging into the pond after the little boy.

“His face was underwater, and he was fighting. He was really fighting,” Clayton Cook said to fox8.

Brittany thought that Clayton was playing a prank on her until she saw him pull the child from the water and onto the ground by the pond. So full of emotions, the little boy did not say a single thing to Clayton after coming out of the water. It was a miracle that he was able to get his breath and walk away.

Their photographer didn’t miss a beat, continuing to shoot while Clayton was in the water.  Being completely shocked and amazed by this wedding photo client, the photographer knew Clayton should be recognized for his selfless act.  They threw up a quick post on Facebook to give kudos Clayton. It was unbelievable and everyone was still in proud shock!

“Once I saw that the boy was out, I just fired off a few quick snaps from my hip, not even really expecting them to turn out. But they did, and I think they beautifully captured a moment that my couple will certainly never forget.”

Understandably, the internet viewers were equally amazed and proud of a man they never met. The photo was soon being shared virally with comment after comment praising the actions of this groom!

Brittany was completely unbothered by her now soaking wet groom. She was even more confident in why she was so in love with him in the first place. Even at their wedding photo shoot, Clayton was so quick to serve others.

“That’s Clay, like that’s Clay to me. It’s something he would just instinctively do,” the bride told CTV.

YOU  MAY ALSO LIKE: Toddler Mistakes Bride For Princess And Becomes Part Of The Wedding Photos 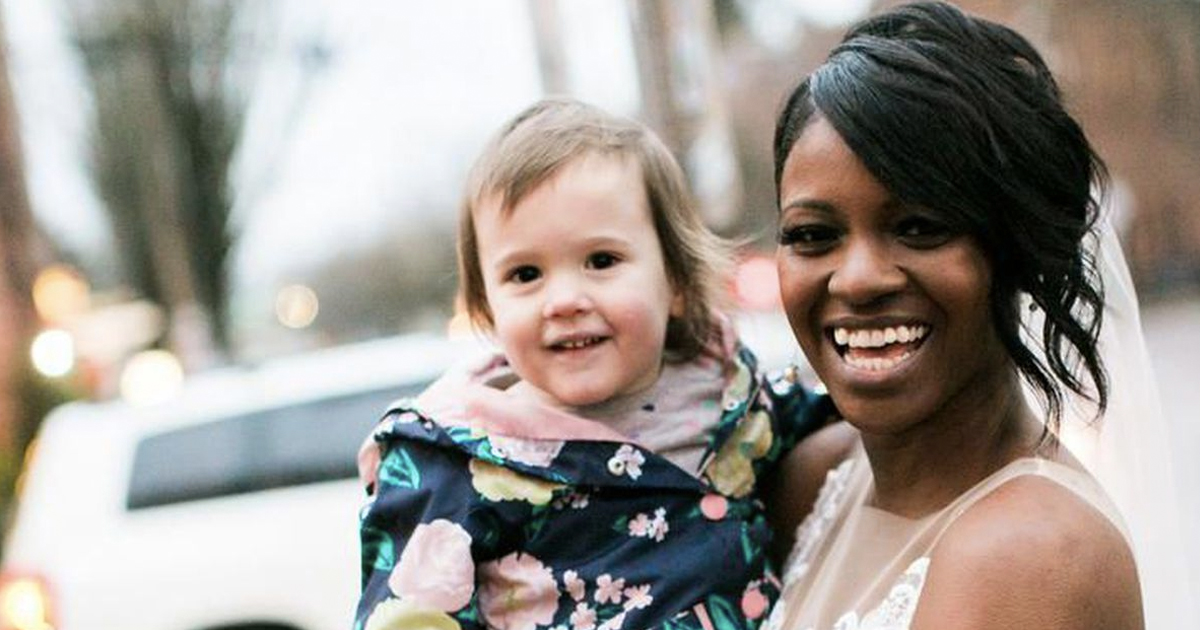 Couple Has A Second Wedding After Extreme Weight Loss